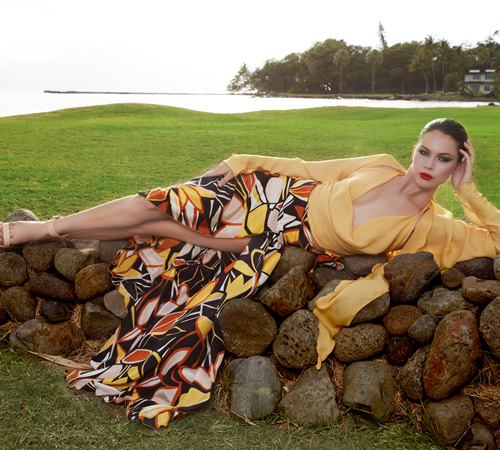 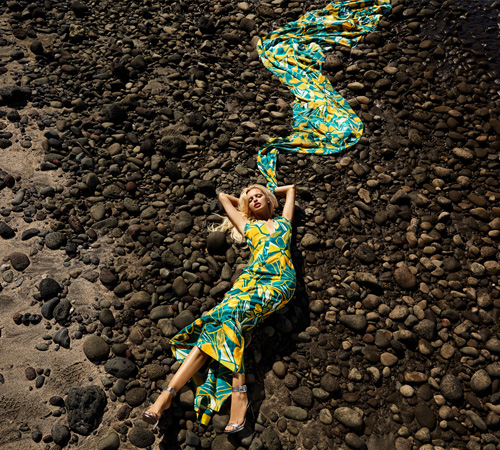 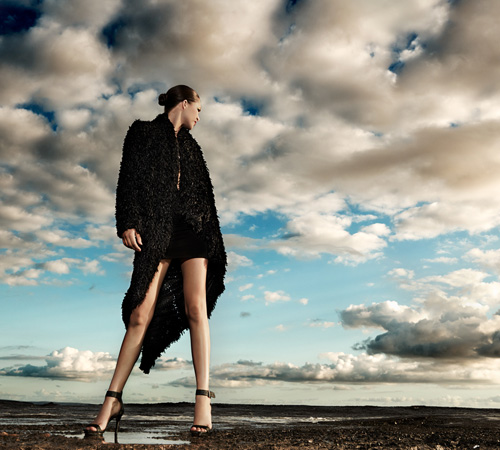 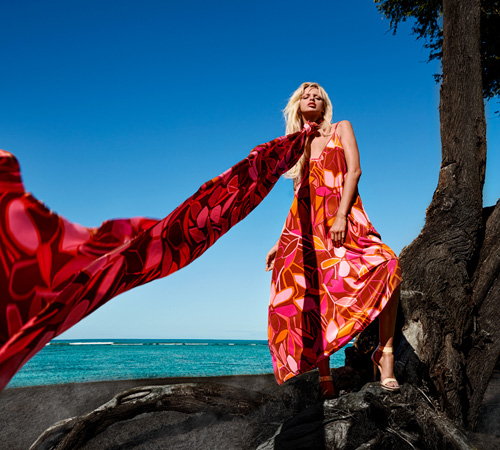 THE WORLD OF REAL LIFE LUX

Maggie Coulombe attended Ryerson’s School of Fashion in Toronto, where she was named Designer of the Year and quickly became known for exceptional standards in both precision and quality.

Her stunning silhouettes pay homage to the intimate curiosity of travel, with wistful pieces classic and compelling. The delicate drapes of carefully chosen fabric look tailored to the body, ideal for the transitional traveler, as well as for any fashion aware clientele.

John Blaine started his prestigious fashion career in the mid 1990’s as an celebrated editorial hairstylist in New York City, doing hair for supermodel’s of the time like Naomi, Christy, Kate, and Claudia, and with celebrity clients like Mariah Carey, Pamela Anderson, to name a small few.

John later added creative director to his accomplishments working with fashion giant’s like Tom Ford and Dior. John also became director of a beauty hair care line called Obliphica Professional, in which he singlehandedly launched into exixtance after 6 months at his position.

With the masterful design mind of Maggie Coulombe and the branding mastermind of John Blaine they have  create together a luxury fashion house for the inhabitants of earth today. Unique in it’s looks, understanding of unity of the people and respect for all genders. REAL LIFE LUX is for real life, real people, real fabulous.

Experience luxury resort wear designed with the traveller in mind

High-fashion silhouettes that feel beautiful and comfortable, suited for leisure and
lifestyle

All pieces are designed and manufactured in Hawaii with custom alterations available.

Accustomed to working with strict deadlines, Maggie is efficient in all areas of design and alterations.

close
Start typing to see products you are looking for.